You are booking for : Full-day Tarsus

With a history going back over 6,000 years, Tarsus has long been an important stop for traders and a focal point of many civilisations. During the Roman Empire, Tarsus was capital of the province of Cilicia, the scene of the first meeting between Mark Antony and Cleopatra, and the birthplace of Paul the Apostle. 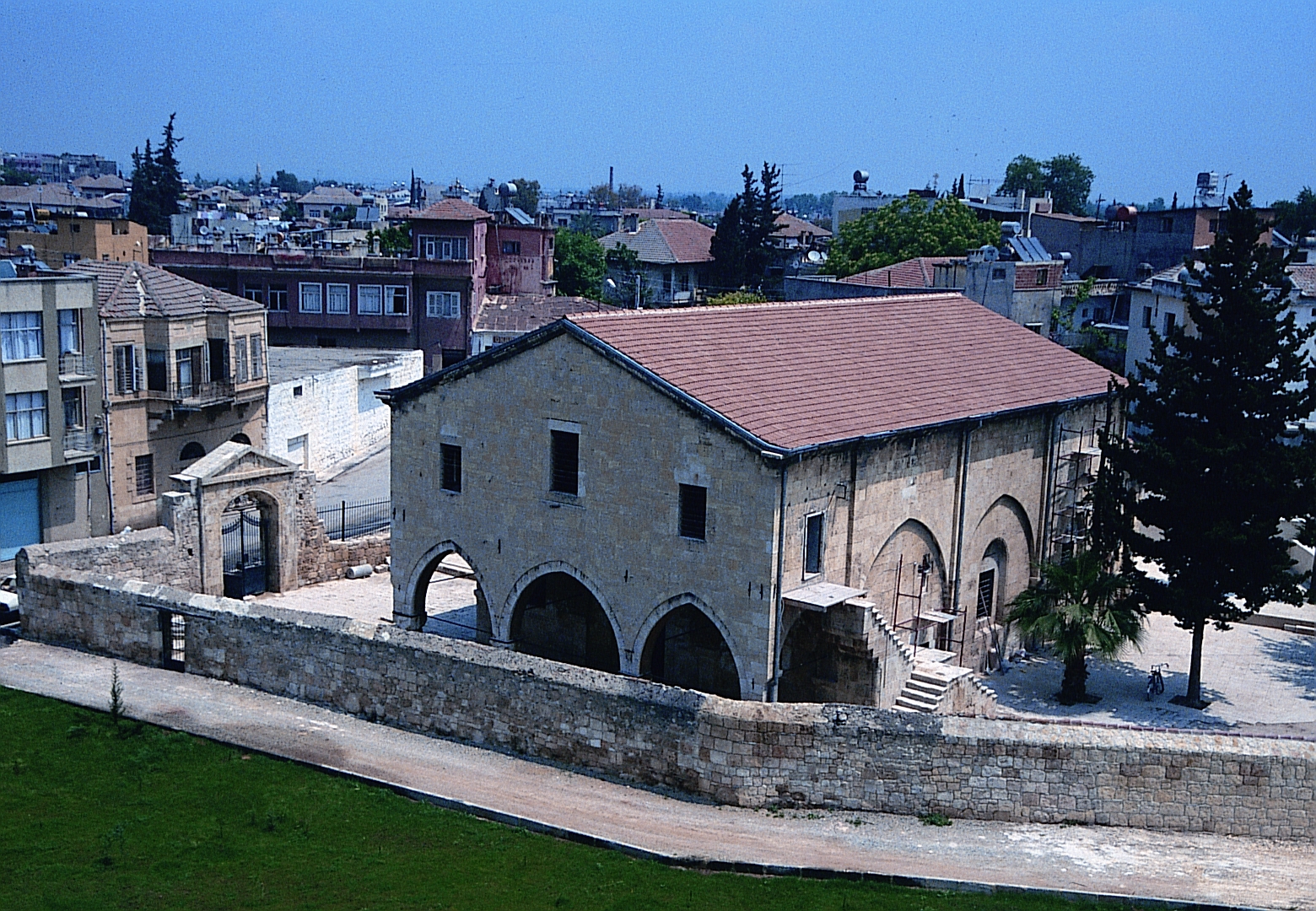 the city was first ruled by the Hittites, followed by Assyria, and then the Persian Empire. Alexander the Great passed through with his armies in 333 BC and nearly met his death here after a bath in the Cydnus. At this time the library of Tarsus held 200,000 books, including a huge collection of scientific works.

Tarsus the birthplace of St. Paul, Is an ancient city that was invaded and destroyed on several occasions and only a few monuments of particular interest remain, as: the ‘Cleopatra Gate’, through which Mark Antony and Cleopatra passed when they came to Tarsus to meet, an ancient church, and the Ottoman Ulu Cami. Walk though narrow streets past old houses to find St. Paul’s well. Continue driving along the scenic views of the Taurus Mountains, and return to Cappadocia – or transfer to Adana airport (L)