You are booking for : Full day Antalya City tour

Antalya was a major city in the Byzantine Empire. It was the capital of the Byzantine Theme of the Cibyrrhaeots, which occupied the southern coasts of Anatolia. At the time of the accession of John II Comnenus in 1118 it was an isolated outpost surrounded by Turkish beyliks, accessible only by sea. 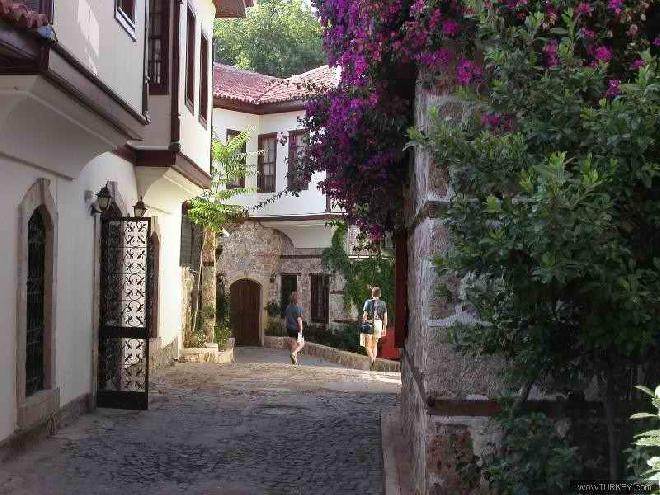 Kaleiçi, with its narrow cobbled streets of historic Ottoman era houses, is the old center of Antalya. With its hotels, bars, clubs, restaurants, and shopping, it has been restored to retain much of its historical character.

Visit the world famous Antalya Museum and the ancient Antalya Castle, The old city of Antalya, The fortification walls were first built during the Hellenistic period and were enlarged and restored during the succeeding Roman, Byzantine and Seljuk periods. The impressive triple-arched Roman gate on Atatürk Street was built to commemorate the visit of Emperor Hadrian in 130 AD.(L)