You are booking for : Full-day Antalya

Attalos II, king of Pergamon, is believed to have founded the city around 150 BC, during the Hellenistic period, naming it Attalia and selecting it as a naval base for his powerful fleet. Christianity started to spread in the region after 2nd century. Antalya was visited by Paul of Tarsus, as recorded in the Acts of the Apostles: “From Perga, Paul and Barnabas went down to Attalia and sailed from there to Antioch after preaching in Pisidia and Pamphylia” 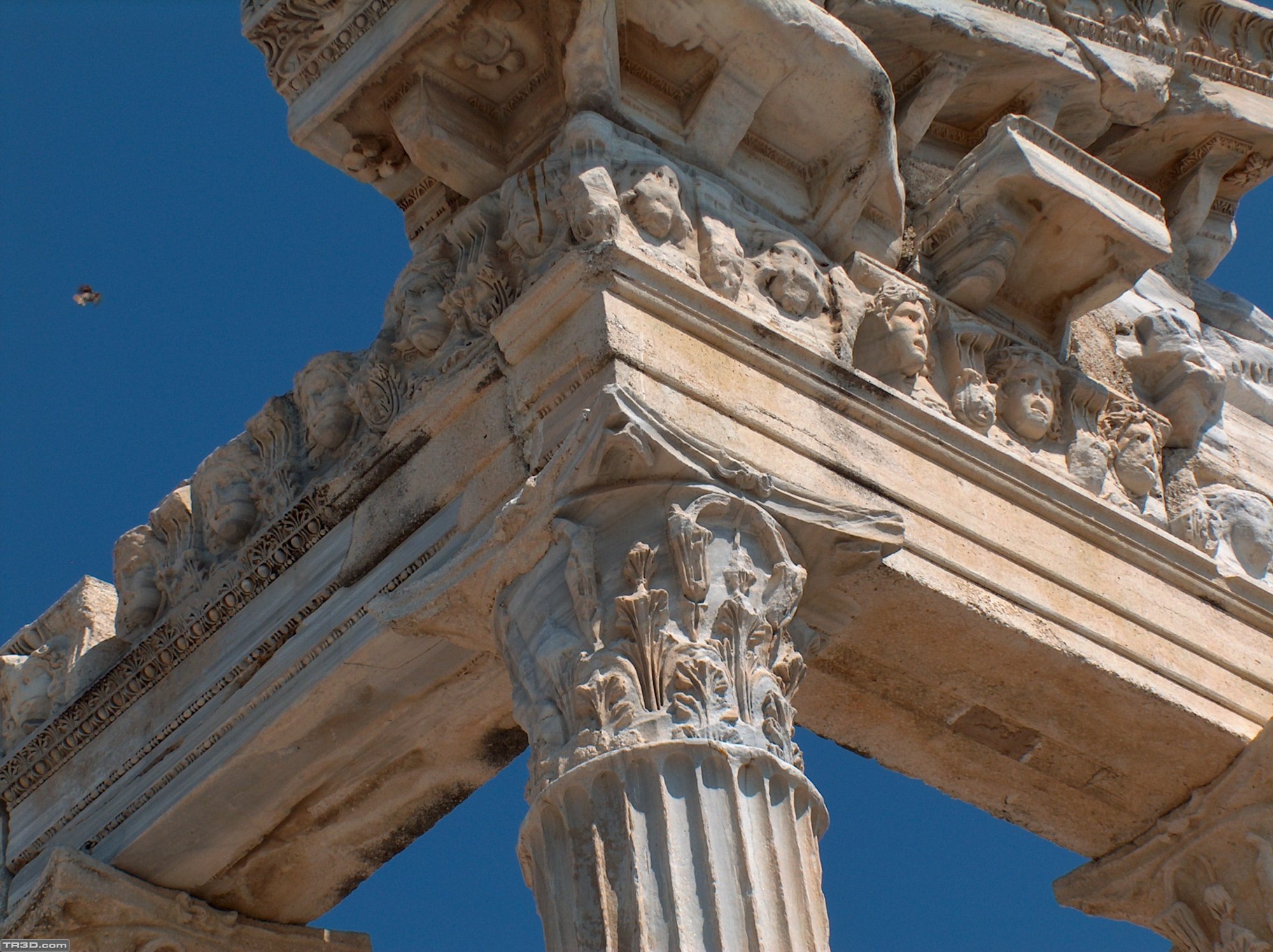 The city and the surrounding region were conquered by the Seljuk Turks in the early 13th century. Antalya was the capital of the Turkish beylik of Teke (1321–1423) until its conquest by the Ottomans. In the second half of the 17th century Evliya Çelebi wrote of a city of narrow streets containing 3,000 houses in 20 Turkish and four Greek neighborhoods. The town had grown beyond the city walls and the port was reported to hold up to 200 boats.The city was occupied by the Italians from the end of the First World War until the founding of the Turkish Republic in 1923. Large-scale development beginning in the 1970s transformed Antalya from a pastoral town into one of Turkey’s largest metropolitan areas. Much of this has been due to tourism, which expanded in the 21st century.

Transfer to Istanbul airport and fly to Antalya. Our first stop after pick up from the airport will be at the ancient Roman city of Perge, where the substantial remains of a great theatre, stadium, huge Hellenistic and Roman gates and a colonnaded street are impressive. Visit Aspendos, which is the best-preserved amphitheater in Turkey. What you see here remains from Roman times, though the true history of the settlement goes back to the Hittite Empire (800BC). At the end of this tour, continue on the same vehicle to Antalya airport for your flight to Istanbul. Upon arrival you will be transferred to Hotel. (L)