You are booking for : Full day Ephesus

Ephesus was one of the seven churches of Asia that are cited in the Book of Revelation.The Gospel of John may have been written here. The city was the site of several 5th century Christian Councils. 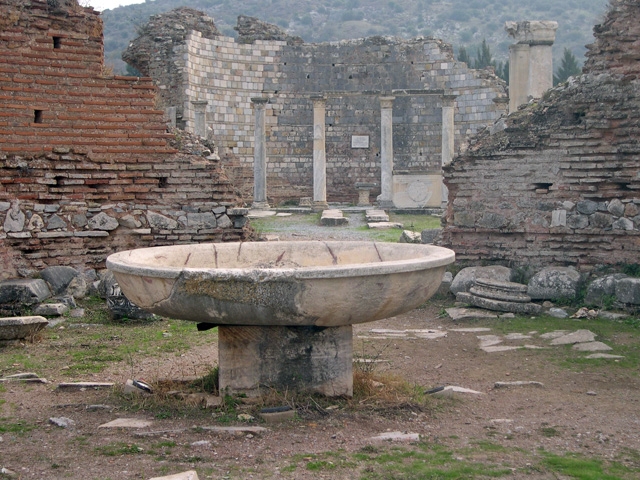 The city was famed for the Temple of Artemis (completed around 550 BC), one of the Seven Wonders of the Ancient World.The city flourished after it came under the control of the Roman Republic in 129 BC. According to estimates Ephesus had a population of 33,600 to 56,000 people in the Roman period, making it the third largest city of Roman Asia Minor after Sardis and Alexandria Troas.

Visit the biblical city of Ephesus, the ancient Roman capital of Asia Minor. Ephesus is widely regarded as one of the best-preserved Roman cities in the world and a center of early Christianity. The Basilica of St John is an incredible sight with its labyrinth of halls and marble courtyard. The House of the Virgin Mary is believed by many to be the place where Saint John took the mother of Jesus after the crucifixion and from which she ascended to heaven. Also make a visit to the nearby and highly regarded Archeological Museum, with some of the best collections of Greek and Roman artifacts to be found anywhere in Turkey.(L)