You are booking for : Full-day Olympos & Phaselis

The chief deity of Olympos was Hephaestus, god of fire and blacksmiths. Near Olympos, located in the neighbouring village of Çıralı and about 200 metres above sea level, the eternal flames called the Chimaera may be seen issuing from the ground. The fuel source for the flames is natural gas, largely methane, seeping through cracks in the earth. 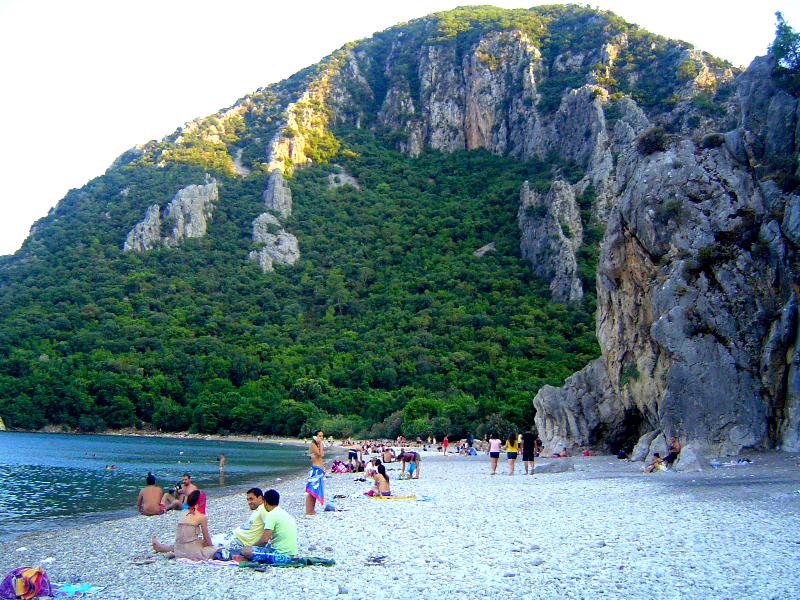 In the Middle Ages, Venetians, Genoese and Rhodians built two fortresses along the coast, but by the 15th century Olympos had been abandoned. Today the site attracts tourists, not only for the artifacts that can still be found (though fragmentary and widely scattered), but also for its scenic landscapes supporting wild grapevines, flowering oleander, bay trees, figs and pines.

Excursion to the natural hot gas geysers of Olympos, Oleander and laurel bushes shade the Olympos Valley, which we will approach by land. A temple gate and theatre also remain from antiquity. The outer walls and towers around the bay date from the middle Ages. North of Olympos up from Cirali Beach, (at a height of 300 meters) where according to mythology the Lycian hero Bellerophon, mounted on his winged horse Pegasus slew the fire-breathing monster, Chimaeras. Gas, which seeps from the earth burns brightly at night the Byzantines, considered this a religious area. We continue and discover Phaselis, the city that survived kingdoms as: Rhodes, Persians, Rome and Byzantium. (L)