Memories of the Anzacs

You are booking for : Memories of the Anzacs

On 19 May, 42,000 Turks launched an attack at Anzac in an effort to push 17,000 Australians and New Zealanders “back into the sea”.Casualty figures for the campaign vary between sources, but it is believed that by the time the Gallipoli Campaign ended over 100,000 men were dead, including 56,000–68,000 Turkish and around 53,000 British and French soldiers.[5] Carlyon gives 43,000 British killed or missing, including 8,709 Australians.[228] Among the dead were 2,721 New Zealanders, about a quarter of those who had landed on the peninsula. 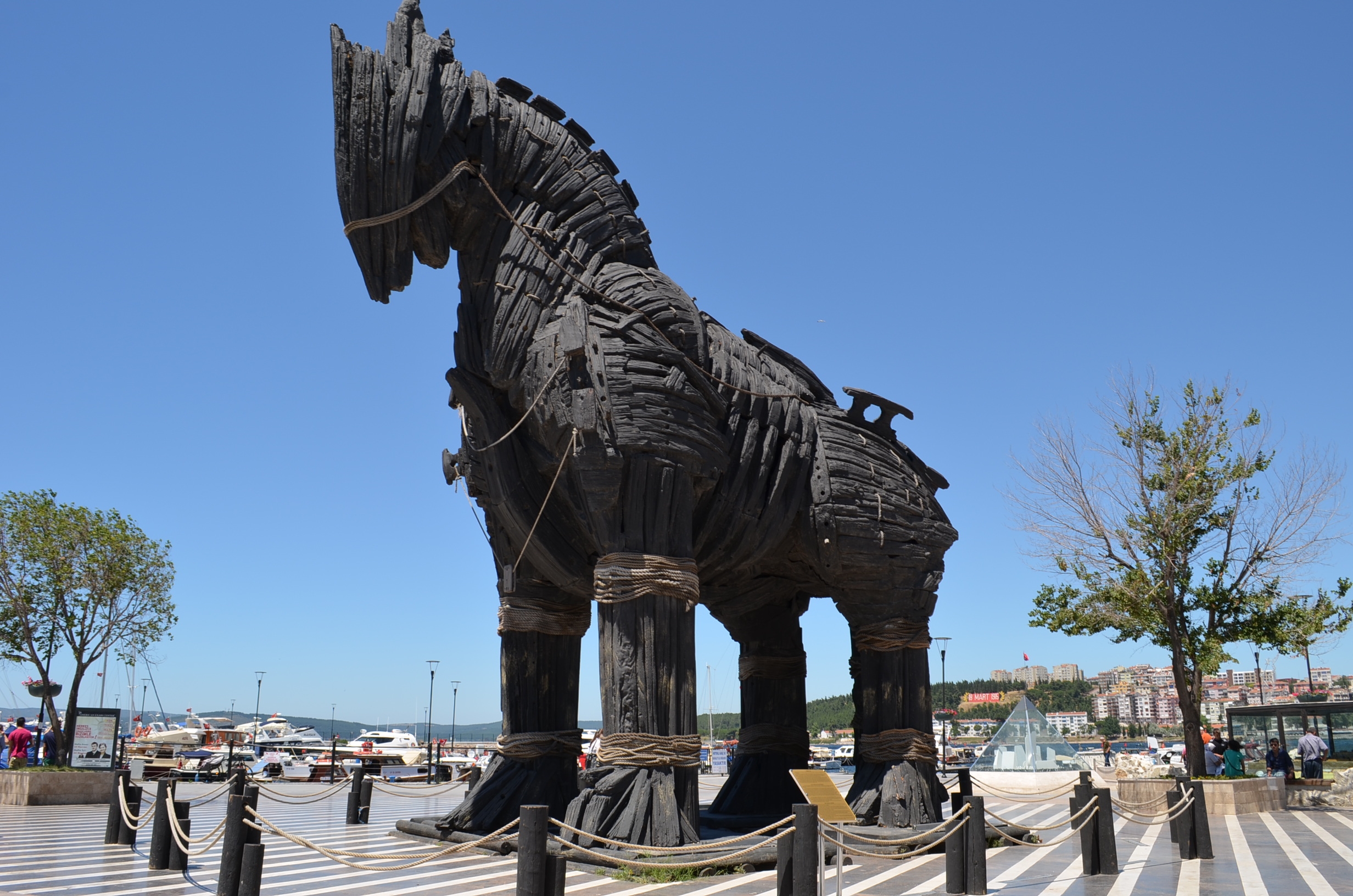 The memorial at Anzac Cove
Those heroes that shed their blood and lost their lives … you are now lying in the soil of a friendly country. Therefore rest in peace. There is no difference between the Johnnies and the Mehmets to us where they lie side by side here in this country of ours … You, the mothers, who sent their sons from far away countries wipe away your tears; your sons are now lying in our bosom and are in peace. After having lost their lives on this land they have become our sons as well.
Atatürk 1934
The prices mentioned above are in Euro and per person (unless stated otherwise)

Depart Istanbul for Canakkale and in the afternoon visit the nearby ancient city of Troy, scene of the famous battles between the ancient Greeks and the Trojans. Overnight Canakkale (L/D)

Early morning depart for Gallipoli. Visit the significant sights of the Gallipoli battlefields including Anzac Cove, Ariburnu cemetery, Lone Pine, the Neck, Plugges Plateau and Chanuk Bair. Experience the scene of the failed allied naval battle that lead directly to the decision to deploy a military force on the Gallipoli Peninsula.  Return to Istanbul. (B)

(For those participants wishing to travel furthers south, the buses for other ongoing destinations as: Bergama, Izmir, Kusadasi, Bodrum, Dalyan, Antalya etc… departs from Canakkale.  We can drop-off at Canakkale bus station if requested.