You are booking for : Mystical Antakya

In ancient times, Antakya was known as Antioch and was for centuries one of the largest cities in the Roman empire and was an influential early center of Christianity. 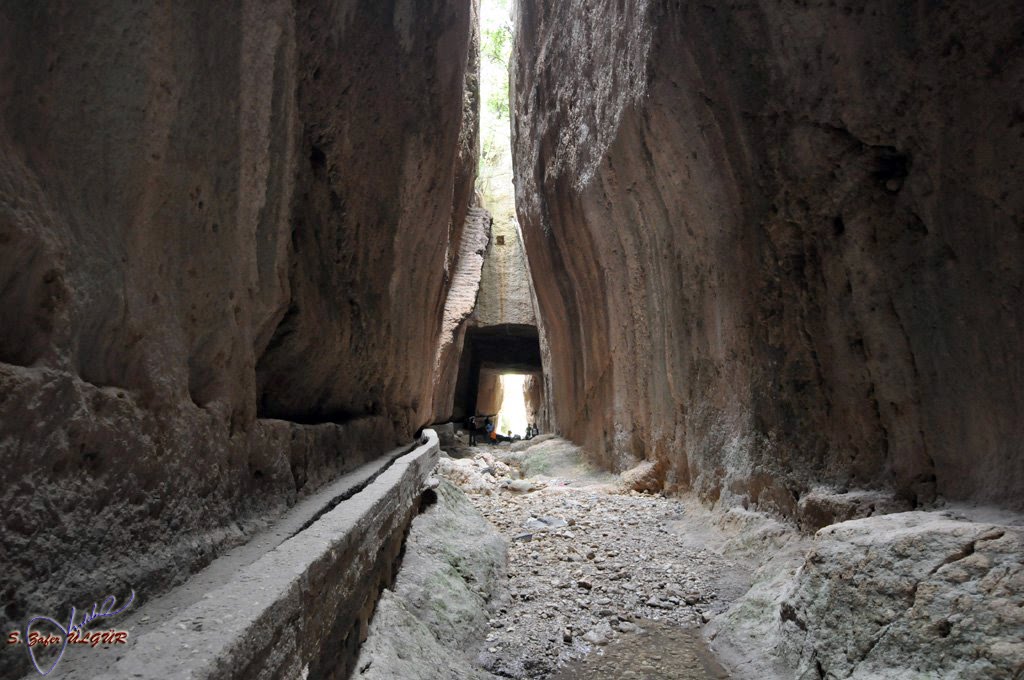 Start by driving across the fertile plains of Cappadocia. Visit the fascinating multilevel underground city of Kaymakli. Continue to Nigde to see the oldest known Madonna and the Child scene on a wall of a 1,100 year old Monastery (Eski Gümüsler monastery). Cross the scenic Taurus Mountains and continue the journey along the plains of Cukurova to, Antakya (Antioch) Overnight at Special Cat. Hotel (D)

A full day reserved for the exploration of this biblical city of Antioch, which was once the capital of the Seleucid kings. We visit the Grotto of St. Peter, which is the cave church from which the apostle preached for the first time and where he established the Christian community and uttered the word ‘Christian’ for the first time. South of the grotto, the Iron Gate was one of the actual entrances of biblical Antioch. The most interesting monument to see is the ‘Tunnel of Titus’, built to divert rainwater. Even by today’s standards it is a tremendous engineering achievement. We continue to Kapısuyu village for the spectacular panorama from the ‘Zeus Temple’ of the ancient harbour, sandy beach and fertile plain. Proceed to ‘Harbiye’, the ancient ‘Daphne’ and admire the orchards gardens, laurel trees, and especially the gorgeous waterfalls. Continue the tour to visit the Antakya Museum that houses one of the richest collections of Roman mosaics in the world. These fantastic mosaics in stone were uncovered mostly at excavations in Antakya and nearby Daphne. Proceed to the Castle of Antioch, set high above the city, offering a magnificent view over the city and the plain, before taking a look at the bustling bazaar and the Mosque of Habib Neccar. Overnight Antakya (B, D)

Start the journey back to Cappadocia. On the way, stop in ‘Tarsus’, the birthplace of St. Paul. This ancient city was invaded and destroyed on several occasions and only a few monuments of particular interest remain: the ‘Cleopatra Gate’, through which Mark Antony and Cleopatra passed when they came to Tarsus to meet, an ancient church, and the Ottoman Ulu Cami. Walk though narrow streets past old houses to find St. Paul’s well. Continue driving along the scenic views of the Taurus Mountains, and arrive in Cappadocia. *** (B)

*** (For those participants wishing to travel elsewhere, a drop-off at Adana airport or bus station is also included).

Min. pax = 2 (two persons) Pick-up time at 08:00 every Saturday all year round from Cappadocia.