You are booking for : Safranbolu 2 Days 1 Night

The name of the town derives from ‘saffron’ and the Greek word ‘polis’ (city), since Safranbolu was a trading place and a center for growing saffron. Today saffron is still grown at the village of Davutobası which is 22 km east of Safranbolu and probably one of the best quality saffrons in the world. From the 13th century to the advent of the railway in the early 20th century, Safranbolu was an important caravan station on the main East–West trade route. The Old Mosque, Old Bath and Süleyman Pasha Medrese were built in 1322. During its apogee in the 17th century, Safranbolu’s architecture influenced urban development throughout much of the Ottoman Empire. 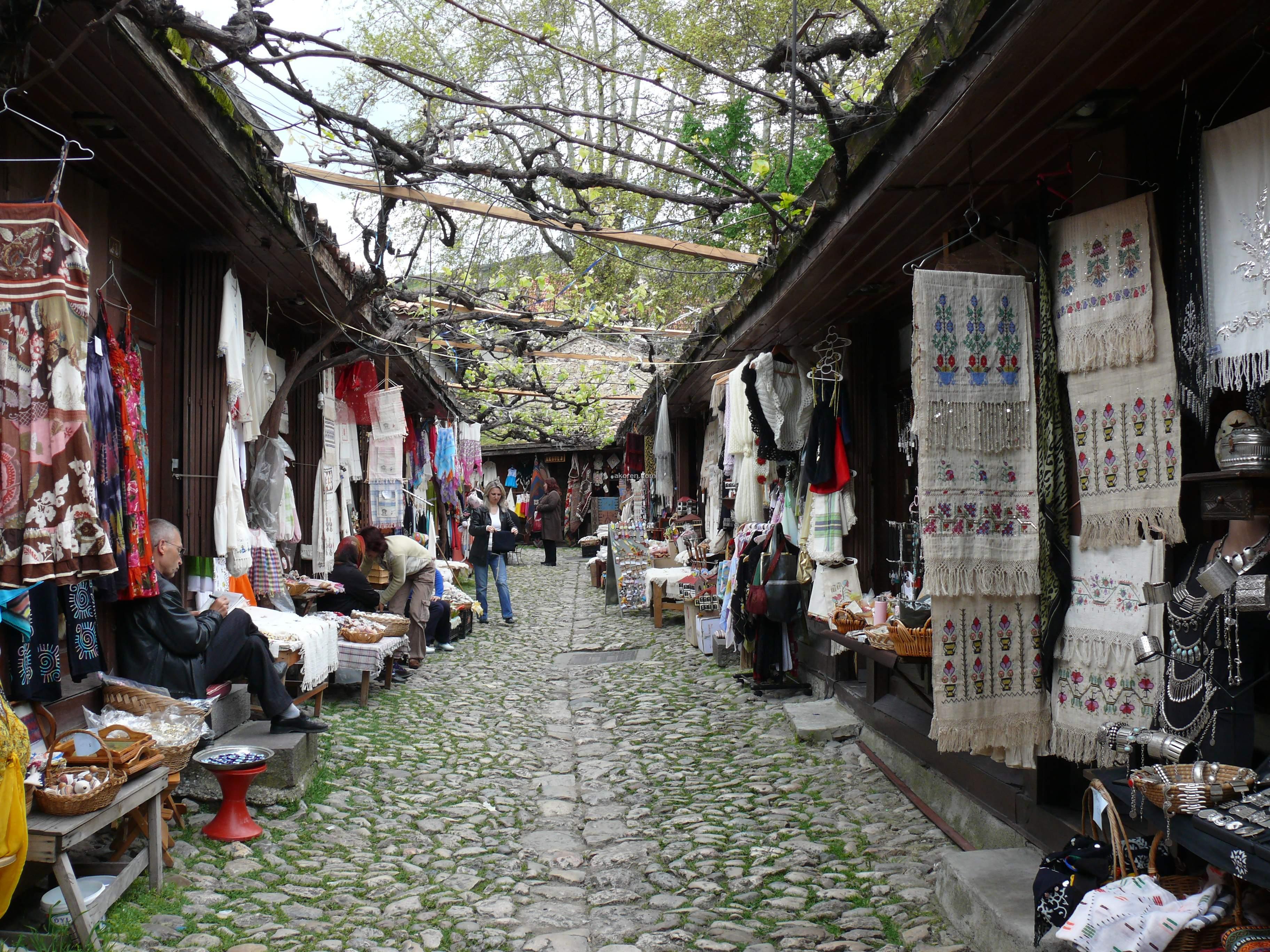 The Old Town preserves many old buildings,  ancient settlements, rock tombs and historical bridges. The Old Town is situated in a deep ravine in a fairly dry area in the rain shadow of the mountains. The New Town can be found on the plateau about two kilometers west of the Old Town.

Two full days touring between the charming “old wooden Houses” of Safranbolu will give us the sensation of a Step back in time. Unique in Turkey for their outstanding design and construction, we will accommodate you in the Superior one of these Old wooden mansions, which offers to visitors the possibility of accommodation. We will visit the castle on the hill. Followed by a visit to the “Hamam” (17th-century Turkish bath), we will visit many Pasha Mansions and many other all dates from the 17th and 18th centuries. Safranbolu originally takes its name from the Saffron fields that dotted the area in the 19th century. We also visit the Old Bazaar and witness Craftsmen at work. Return to Ankara. (B, L)

MESSAGE TITLE
As much as possible we have tried to be accurate regarding pricing. CVB Travel reserves the right to change or modify its fees, suite to the changes made in various charges in Turkey, such as taxes and entrance fees, resulting from policies of official units, which will have a direct effect on the general costs