You are booking for : Sardis Tour

Sardis was the capital of the ancient kingdom of Lydia, one of the important cities of the Persian Empire, the seat of a proconsul under the Roman Empire, and the metropolis of the province Lydia in later Roman and Byzantine times. As one of the Seven churches of Asia, it was addressed by the author of the Book of Revelation in terms which seem to imply that its population was notoriously soft and fainthearted. 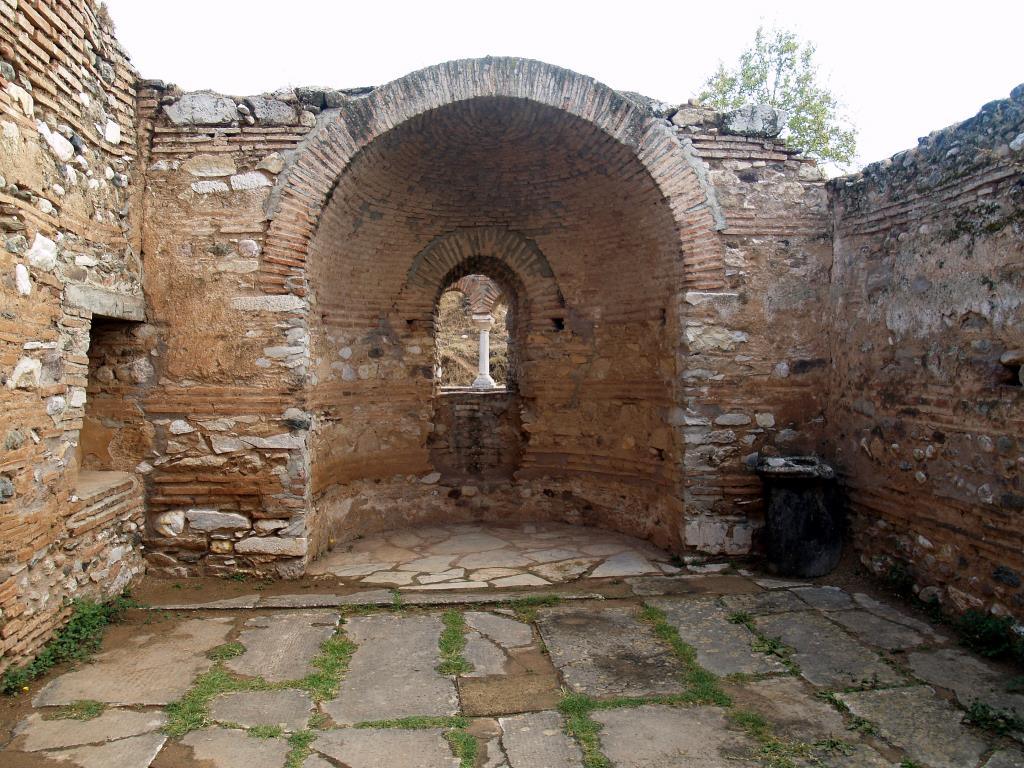 In 133 BC, when Eumenes III, the last king of the Attalid dynasty of Pergamum, was about to die without an heir, he bequeathed his kingdom to the Roman Republic in his will, and this included Smyrna. The city thus came under Roman rule as a civil diocese within the Province of Asia and enjoyed a new period of prosperity.

Drive to Sardis, the ancient capital of the Lydian’s and visit the Church of Sardis. Continue to Alasehir where the ancient Philadelphia Church is located. Walk the streets of Philadelphia and return to hotel (L)