You are booking for : Sights of Antalya

Perge was an ancient Anatolian city in modern Turkey, once the capital of Pamphylia Secunda, now in Antalya province on the southwestern Mediterranean coast of Turkey.Christianity started to spread in the region after 2nd century. Antalya was visited by Paul of Tarsus, as recorded in the Acts of the Apostles. 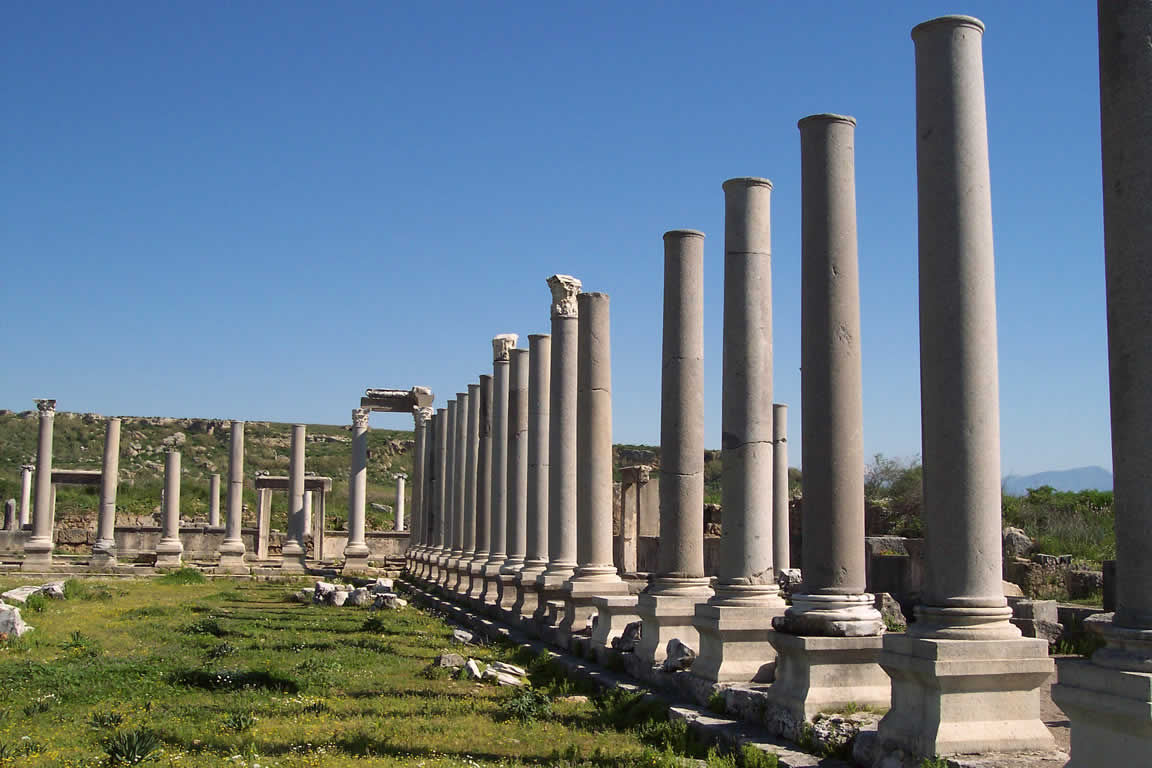 In 46 A.D., according to the Acts of the Apostles, St. Paul journeyed to Perga, from there continued on to Antiocheia in Pisidia, then returned to Perga where he preached the word of God (Acts 14:25). In the first half of the 4th century, during the reign of Constantine the Great (324-337), Perga became an important centre of Christianity, which soon became the official religion of the Roman Empire.

This tour is especially designed to discover the hidden treasures of many out of the way, spectacular, interesting and realistic sights of Antalya. Our first stop after pick up from the airport will be to the ancient Roman city of Perge, where the substantial remains of a great theatre, stadium, huge Hellenistic and Roman gates and a colonnaded street are impressive. Followed by a visit to Aspendos, which is the best-preserved amphitheater in Turkey. What you see here remains from Roman times, though the true history of the settlement goes back to the Hittite Empire. Drive back to Antalya to “The old city fortress walls” where your Special category Hotel is situated and overnight (L/D)

After a delicious breakfast, we leave our hotel for The Koprulu river “crystal clear water”. The wide river flows gently through the magnificient landscape of Koprulu Canyon National Park. It is no wonder that this river has become a popular tourist attraction for visitors. Characteristic geography of the region provides exciting scenery of several falls in Antalya while the refreshing waters from the highlands falls over the cliffs of 15 of up to 33 meters. Transfer to airport (L)